I once said to a friend, “If I somehow runaway without any news, most likely, I will be in Batu. Just so you know.” *dramaprincess* Hihihi.

And although ‘runaway without any news’ is definitely not my thing (at least I will update a pic on Instagram neeway. 😛 ), but the main point is: I love Batu. Hahaha. Batu is a tourism city near Malang – East Java, Indonesia. A beautiful and calm little city with a cool weather and familiar people who make wanna stay for more days. The feeling for Batu, like the feeling for Sokcho is the same as my feeling to Pokhara.

Pokhara is a city approx. 200km west of Kathmandu, Nepal. Previous sentence is totally from Wikipedia, I don’t even know how long is 1 meter so there’s no way I can understand how far is Pokhara from Kathmandu. Hihihi. Being known as the gate to Sarangkot, it’s quite touristy yet still very homey. Whatever you want, mostly, you can get in Pokhara. To get to Pokhara, we – #PrincessAndTheFrogs – decided to take the tourist bus. Paying $7, Kathmandu – Pokhara trip usually takes about 7 hours including 20min breakfast time, 30min lunch time, and one toilet-stop in between the winding road. Quite unfortunate, there were three accidents happened on the way to Pokhara at the time of our trip so it took us around 9 hours to get there. The fortunate side: we weren’t included in any of those accidents. Hamdallah.

We arrived in Pokhara Tourist Bus Station in the afternoon and as I swept my eyes around the bus station, I fell in love with this city already. It was not the cleanest bus station ever, but it feels refreshing (okay, maybe it’s a blunder, I was in a 9hours trip inside a bus, of course getting off of the bus was indeed refreshing 😛 ). The sky was blue and bright though it was drizzly. The kinda sky I love to see. The weather was cool and the ambiance was relaxing. Many taxi drivers surrounded us, offering hotels and tours but none of them being pushy. I spotted one man holding a placard with our hotel’s name on it. I took my bag and came to him saying that I want to go to Hotel Orchid. He asked me if I have a booking already, I said yes then he escorted me to a car.

That mini car (with me sitting in the front because I was so excited, leaving my three frogs sharing what seemed to be a too-tight space for their three bums) took us to the hotel, passing the beautiful (and huge) Phewa Lake with stores across the road. Our driver’s name: Tulsi, turned to be our fella for the whole trip in Pokhara – through good times and bad times – eventhough sometimes he kinda mixed between the two of it, like when he asked, how was my paragliding experience when I had just finished throwing my graceful anger out at the stupid tour provider who failed to fly me despite the money I have paid before. Tulis is such a nice man who got my heart as I asked him, “Tulsi, I’m sorry, may I know what’s your religion?” – I super rarely ask someone’s religion, and I dunno why I asked him at that time; yet he answered easily, “Both Hindu and Buddha, Mam.”

Like how awesome Nepal can get? Hehehe. *hugging Tulsi*

The blue of Annapurna Range greeted us as we entered the room of our hotel. I took my shoes off and felt the cold floor caressed my tired feet. After the night pray (I purposefully asked everyone to pray for us to have a beautiful bright sunrise the next day..hehehe.. It worked! God is good. 🙂 ), I had a sound sleep.

It was the second day that makes me fall in love even deeper with Pokhara. I woke up at around 4.40 to catch the sunrise. Tulsi picked us up at the hotel and we went through 40minutes ride to Sarangkot. Walked a bit and this is the view we got.

It was super breathtaking and we didn’t want to move from it. We spent more hours just to sit, drank tea/coffee, and talk. I guess from seven days we spent in Nepal, both me and the frogs are really fond of Sarangkot and can’t move on from the view there. :’)

I said to Chocky, I must go back again to Nepal. And this time, I know perfectly well where to spend my days. I would love to just chill in the cool Pokhara and come to Sarangkot to watch the sunrise (or sunset) every other day. No fuss no must. Just chillin. Without any care of the world. I can imagine already. It must be awesome! 😀 Oh Pokhara, I’m in love with you. 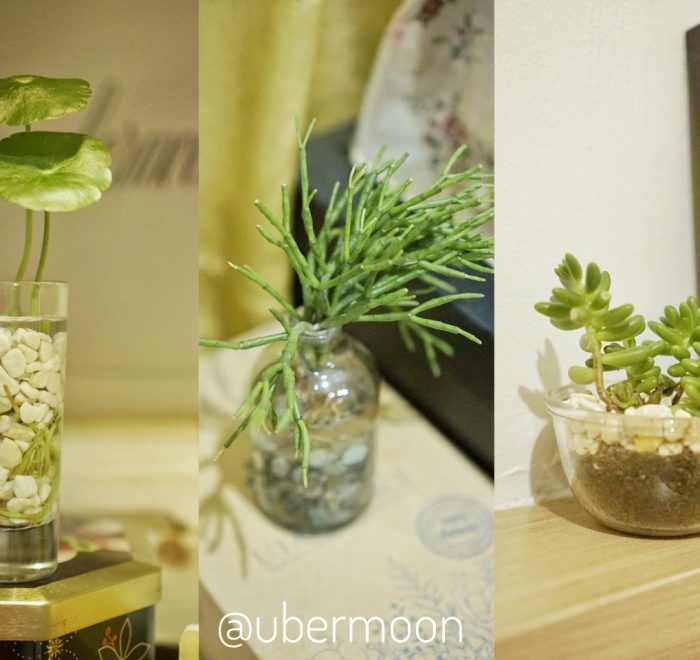 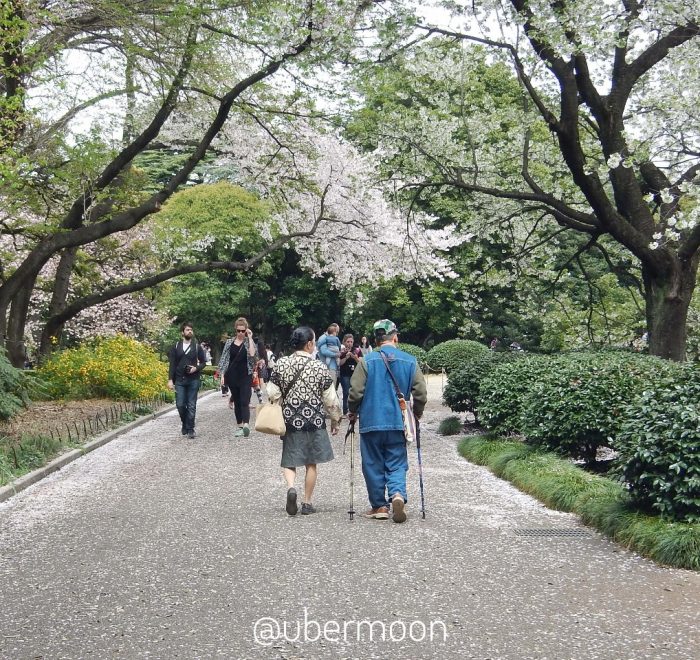